On May 2, 1919, the Upsilon Chapter of Alpha Gamma Delta was installed with 17 members and became the ninth chapter to join the Panhellenic community at OU. The chapter's first home was a two-story, white-framed house built the fall of that year and was located at 783 Debarr Ave.

The chapter home at 930 Chautauqua was built in 1927. Around the year 1950,  the chapter added the "Lindsey Wing" which runs east-west parallel to Lindsey Street. In the coming years, the chapter would purchase the former home of its neighbor, Zeta Tau Alpha which would later be razed for the “Chautauqua Wing’ addition. In 1970 Chapter House construction was completed with the addition of a new wing for extra bedrooms and a house mother's suite. 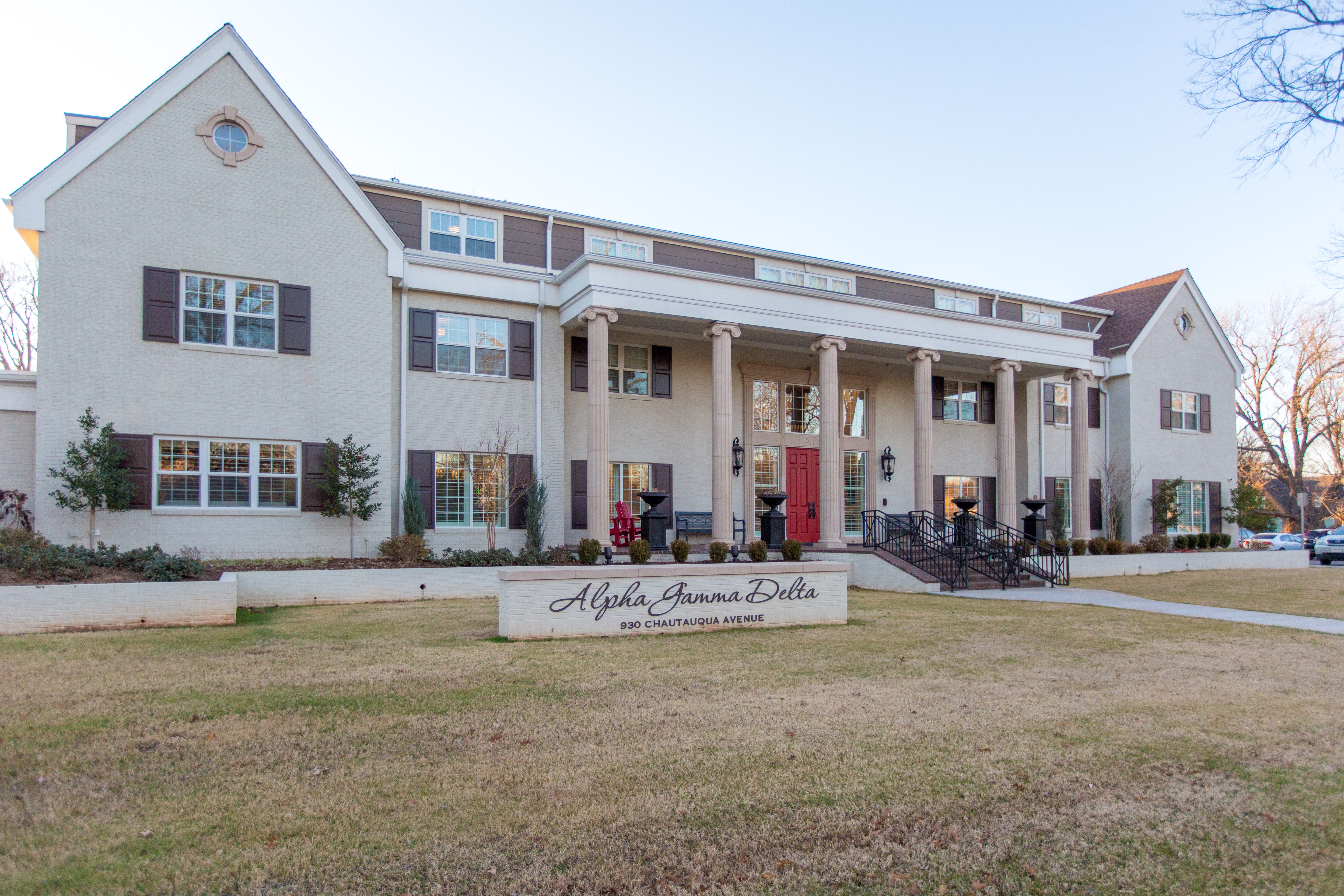 In 2014, the house began two years of remodeling and was completed in October 2016. The new house provides almost 30,000 square feet of livable space and sleeps, 71 members. 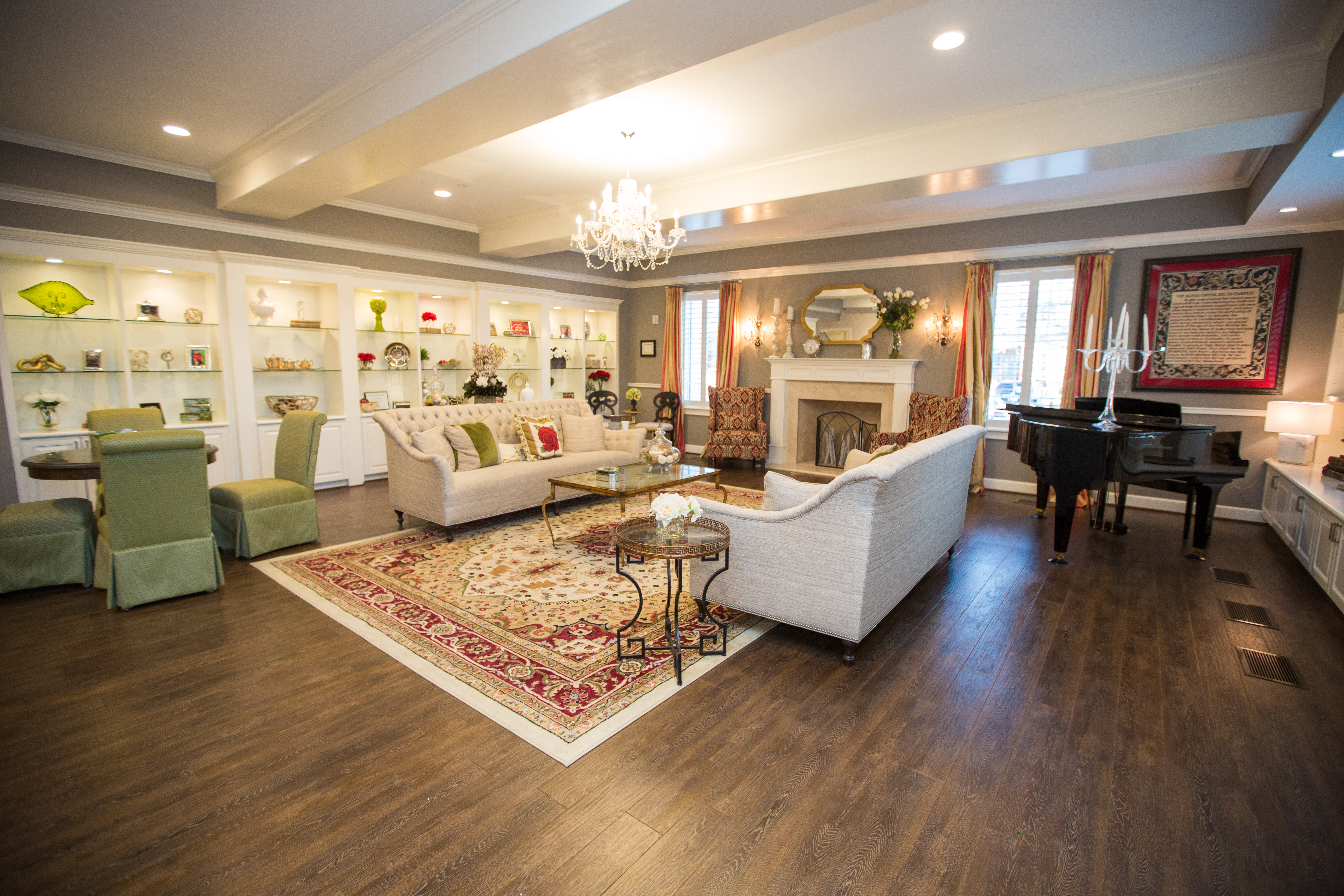 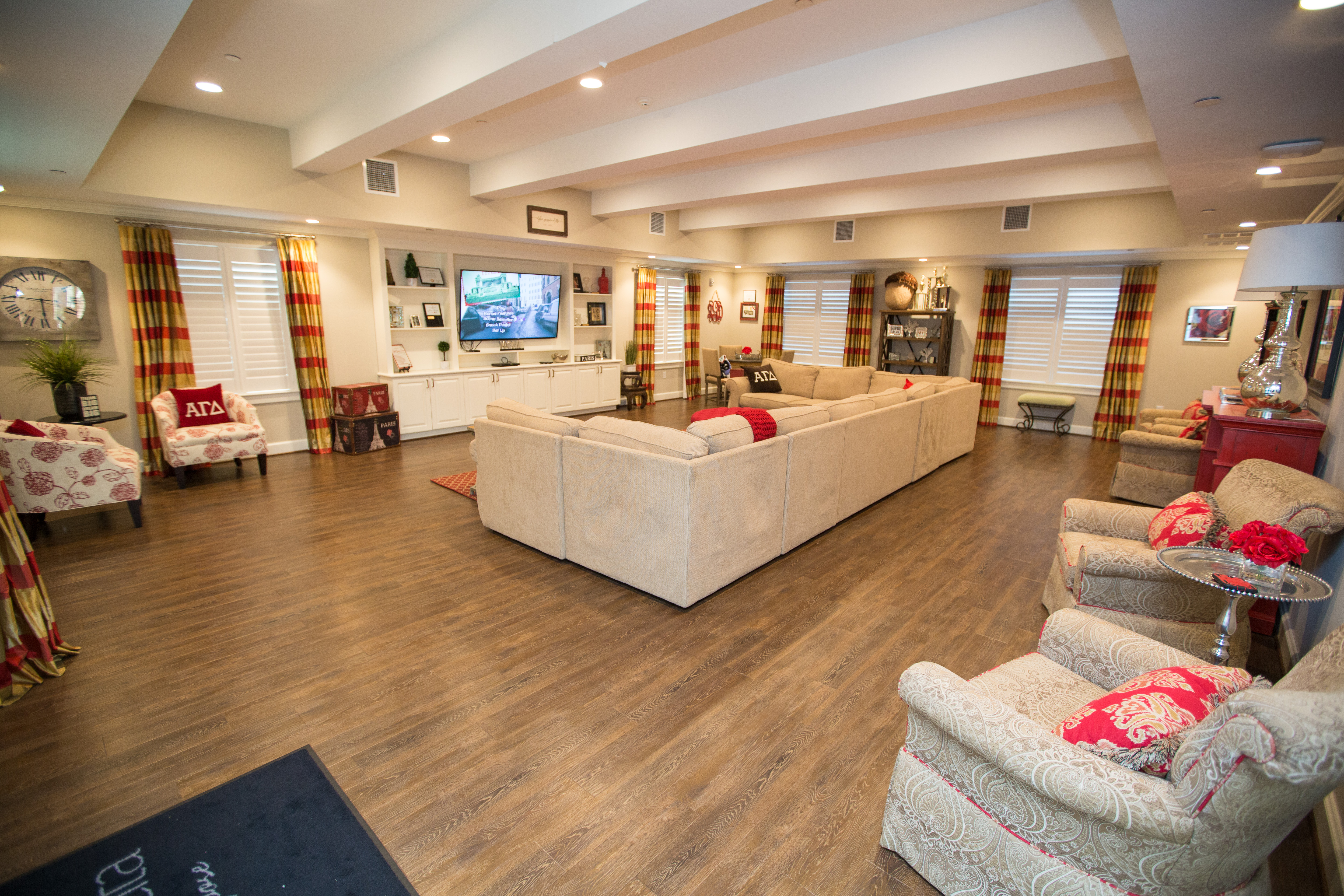 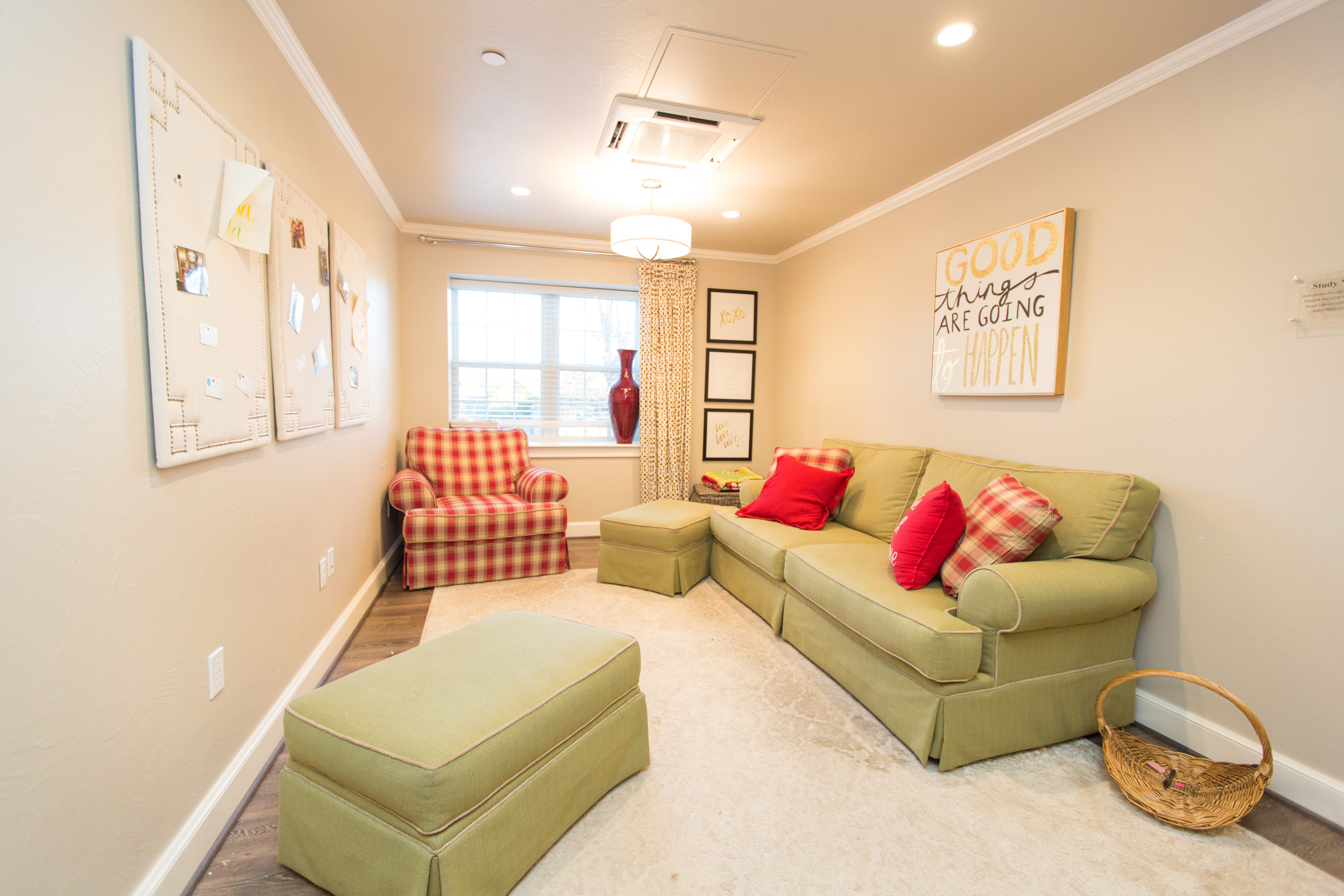 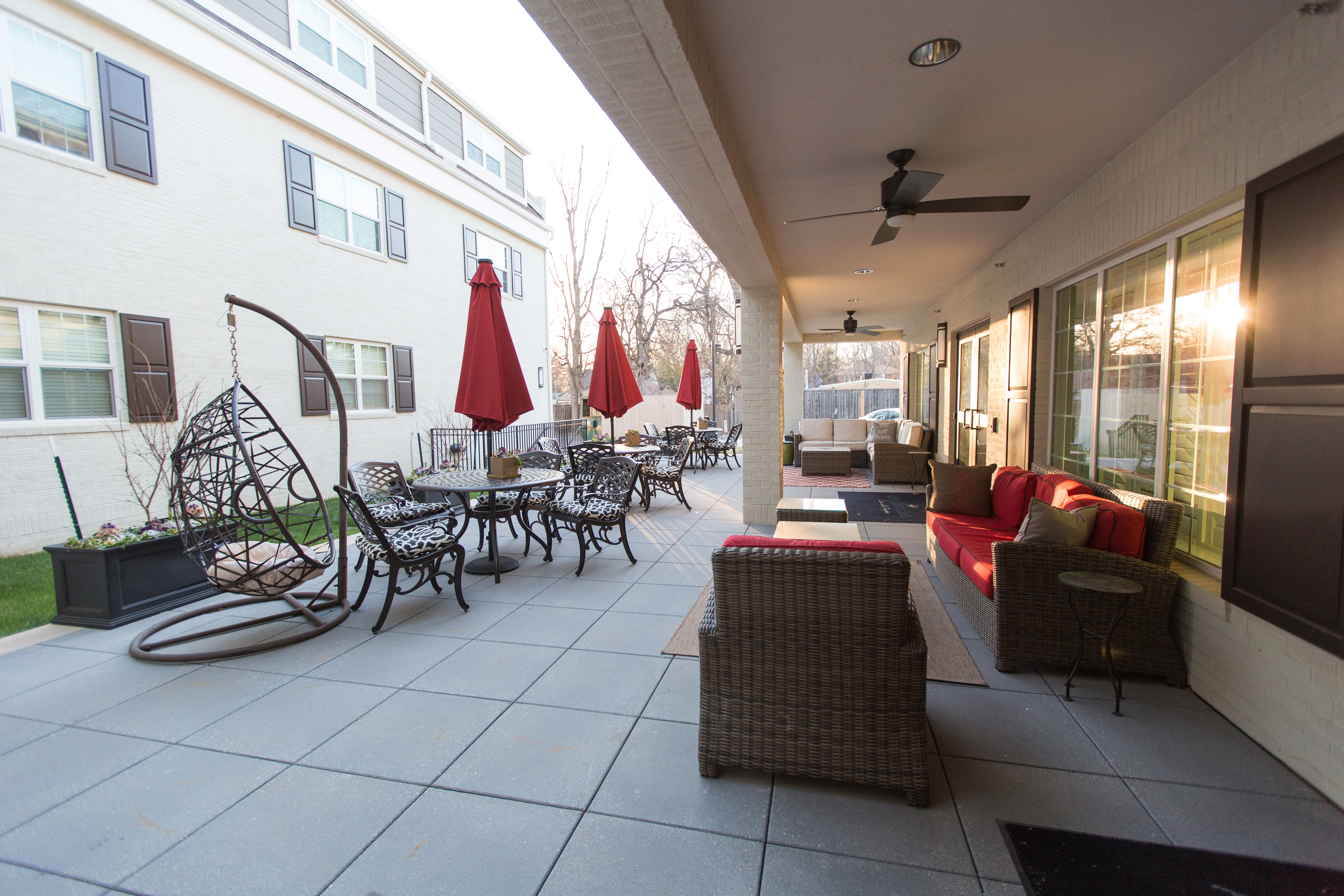 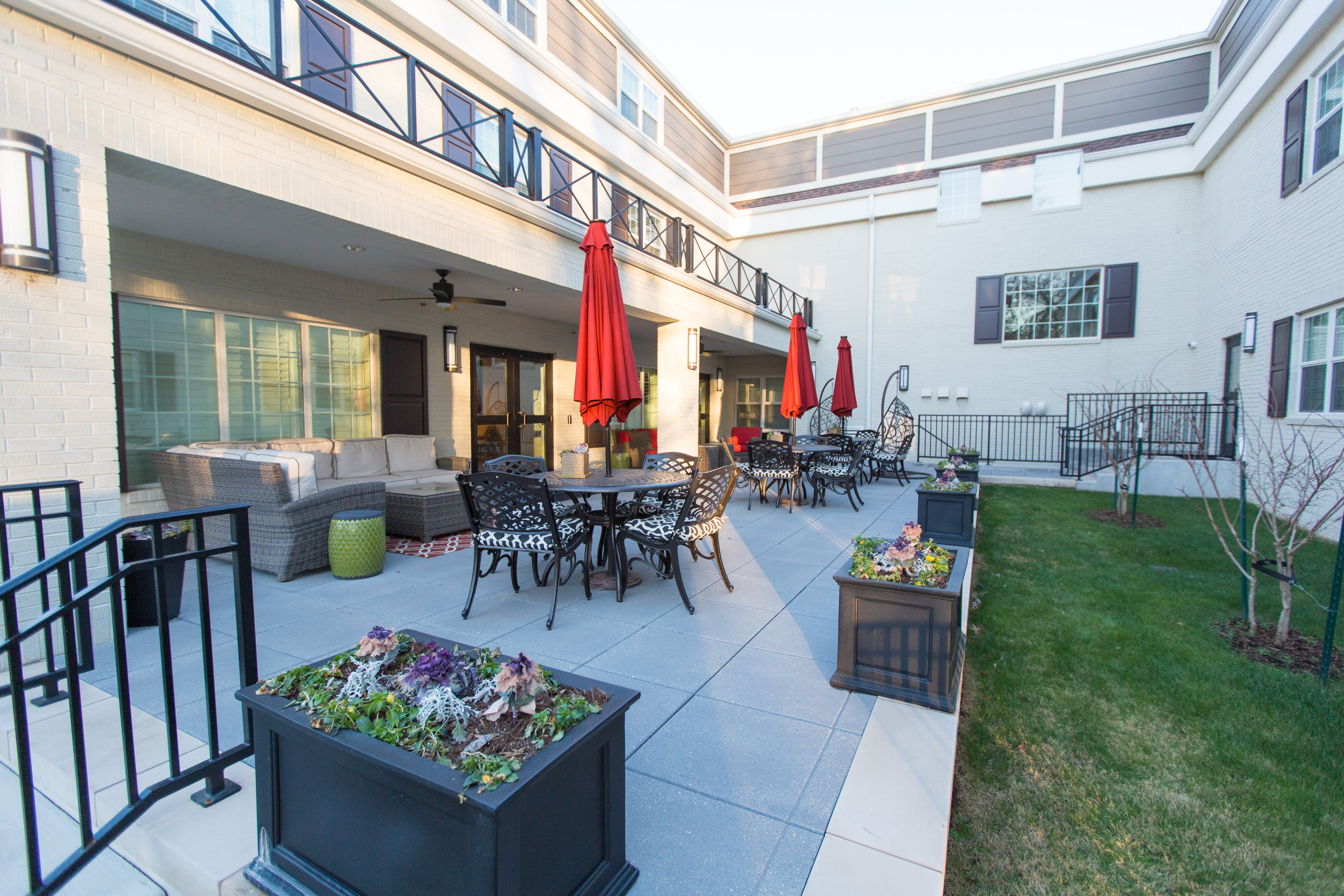